Are you 21 years old or older? 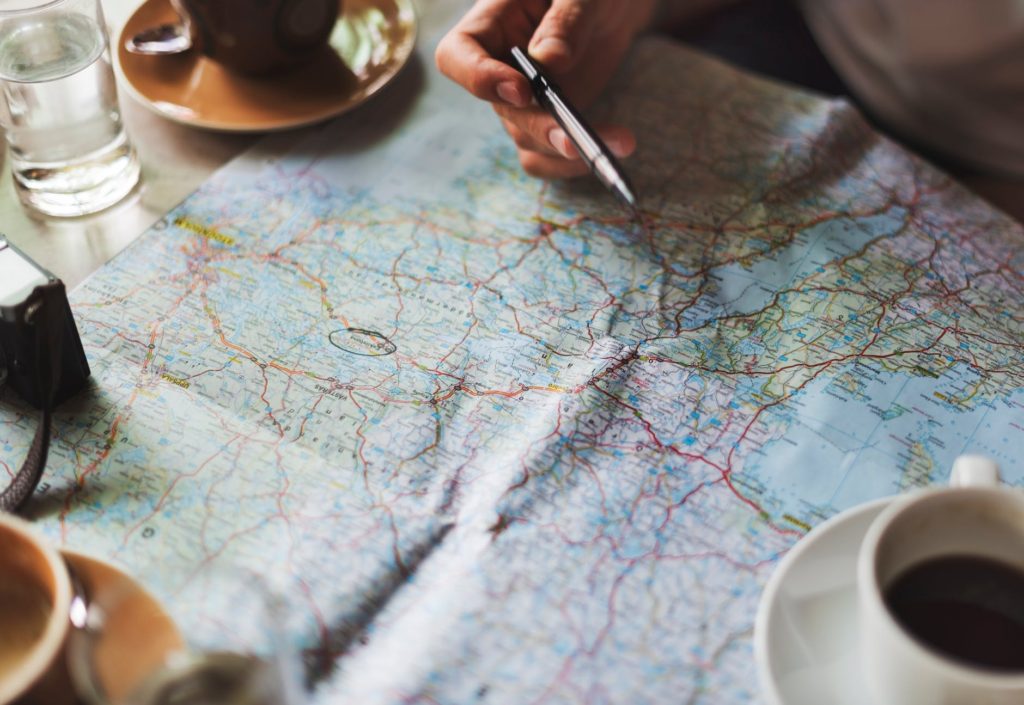 06 FebAround the World with Cannabis

The story of cannabis weaves throughout the history of the world. This marvelous and often underestimated plant is rooted in far-flung countries and, believe it or not, springs up in many religions. In short, cannabis and cannabis use are not new phenomena. This mighty plant has been a fundamental feature of many civilizations, and it’s time to allow modernity’s fear mongering and baseless accusations to fall by the wayside. As they say, knowledge is power, so here’s a brief history of the cannabis plant.

Historians and archaeologists have unearthed the fact that cannabis use was common in ancient India and China. It’s believed that the first reference to medical cannabis dates all the way back to ancient China in the Pen Ts’ao Ching, Emperor Shen Nung’s book on pharmacology. Some have argued that no such Emperor could have existed since a unified China didn’t come together until after the alleged Emperor was jotting down his notes. What is sure is that strains of psychoactive cannabis were found preserved in the tombs of ancient Chinese shamans as far back as 2700 BC.

In India, cannabis has long been a part of Ayurvedic medical practice. If attention is love, it’s hard to ignore the fact that there are over fifty Sanskrit names for cannabis, all extolling its beneficial qualities and many uses in everyday life. Cannabis even makes an appearance in the Bible. According to journalist Joe Dolce in his book Brave New Weed, “In the Old Testament, kanna-bosm (Aramaic for “fragrant cane”) is identified as an ingredient of the holy anointing oil…” In the Talmud, there’s also mention of wine laced with cannabis and its use in funeral rites. Cannabis has also made appearances in ancient Egyptian culture, makes its mark on Greek and Roman texts, and from there extended into European countries during the Middle Ages.

Cannabis in the New World

Cannabis swept into North America on ships involved in the slave trade and was carried North by immigrants from South America looking for a better life in the 19th and 20th centuries. From there, it took root in fertile American soil and has never once come loose. Cannabis has survived both indifference and criminalization, and far from being a wilting flower, it has successfully conquered every corner of the planet. It’s been able to do so due to its great adaptability in multiple climates and because of humanity’s loving cultivation throughout the centuries.

There’s still so much to discover about this wonder plant. As legalization marches forward, more scientific study will no doubt uncover additional marvelous effects. However, until then, we’ll have to join our ancestors and enjoy the gifts of cannabis as an experiment–a grand experiment that stretches back to the beginning of recorded history.

If you’re ready to try something new, stop by Island Herb today! We’re always happy to help and ready with a suggestion. Want a sneak peek? Take a look at our menu.